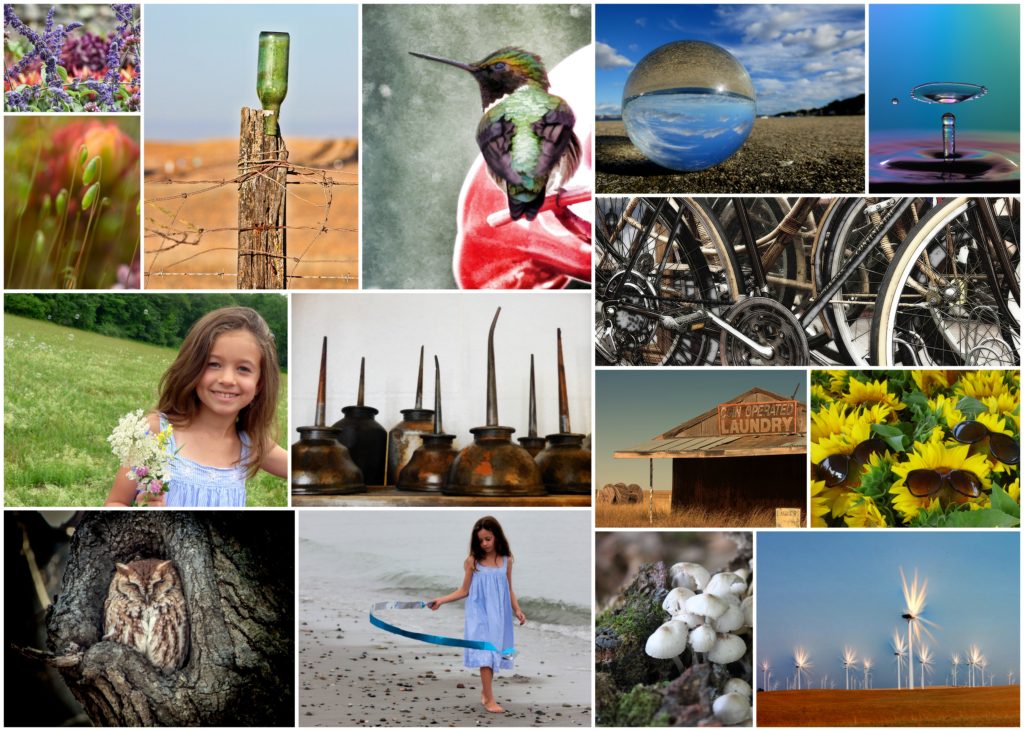 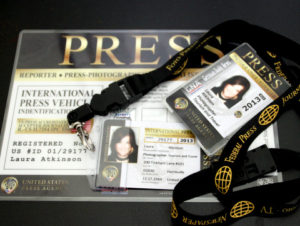 2014-2015
Over 20 first and second place winning photographs for interclub competitions with the 7 Hills Camera Club.

2003, June 26 – July 1
Association for the Study of Dreams / Berkeley, CA
Group Show featuring Dream Artists from around the World

My creative works have appeared in the following books and magazines specializing in dreams, spirituality, nature and consciousness:

Dream Network Journal
Moab, Utah
2012, Spring Edition The Spirit of the Abbey Photography and Co-Author
2011, Summer Edition Butterfly Dreams Continued… Photography
2011, Spring Edition If Nothing Ever Changed, There Would be No Butterflies Photographer and Author

The Lucid Dream Exchange Magazine
2004, March Standing on the Moon Cover art and Contributing Writer
2004, December Guitar on the Dunes Cover art, and inside art pages
When the Sound Goes Out

Images are available to purchase from Fine Art America. I have chosen Fine Art America because of their fair pricing, and high quality prints, and customer satisfaction with delivery services. If you need a large scale print, wallpaper, or mural size, please email me. I partner with a New England based printer for those sizes.

All photos are copyright © All images which contain my watermark must not be tampered with in any way, shape or form. Images may not be re-edited.

My freelance business is designer + photographer, the images I sell are part of my livelihood. Generally this means funds go back into buying and maintaining equipment, or contribute to a travel fund so I may adventure to seek out new beauty to share.

The images are not in the creative commons domain, nor are they royalty-free or free-stock imagery.

I make my images available for promotional use, advertising, book covers, etc, by normally asking for one-time-use or other licensing agreement (depending on how the image is used, how often, etc.)